ART DUBAI: AN OVERVIEW OF THE FIRST PHYSICAL ART FAIR OF 2021

After a year where physical art events have been pushed online, Art Dubai became the first international art fair to take place physically since the start of the pandemic.

Whilst most European countries are facing a third wave of coronavirus infections and physical gatherings have been mainly banned, the 14th edition of Art Dubai became the first international art fair to take place physically since the start of the pandemic.

After a year where physical art events have been pushed online, Art Dubai welcomed 18 000 visitors at the Dubai International Financial Centre between the 29th of March and the 3rd of April 2021. Although the art fair welcomed 10 000 less participants than during its 2019 edition, Art Dubai successfully adapted to ‘the new normal’. In respect of government authorities’ guidelines, visitors were asked to book their fair access time in advance and to take a PCR test prior to the event. Its organisers had set up a remote participation program for galleries not able to attend the physical event. Indeed, despite the success of the fair, many actors in the art world and notably museum groups could not attend the event, which potentially reflects the financial repercussions of the COVID-19 pandemic on art institutions. In addition to the sanitary restrictions, this year, galleries were not asked to pay any fee to participate in the fair, but, rather, paid Art Dubai 50 per cent of the sales made at the fair. Those who had paid the conventional fee to participate in the cancelled 2020 edition could get a refund or had the opportunity to apply this same fee again this year, despite Art Dubai’s new profit-sharing model.

Art Dubai 2021’s theme celebrated the 50th anniversary of the unification of the United Arab Emirates through a black and white photography exhibition by Ramesh Shukla, where visitors could travel back in time and appreciate a visual testimony of UAE’s history since the 1970s. Ramesh Shukla’s images were used for Art Dubai’s 2021 graphic campaign to promote the event locally and internationally, in collaboration with the creative studio Kemistry Design with whom the art fair has been working since 2011. 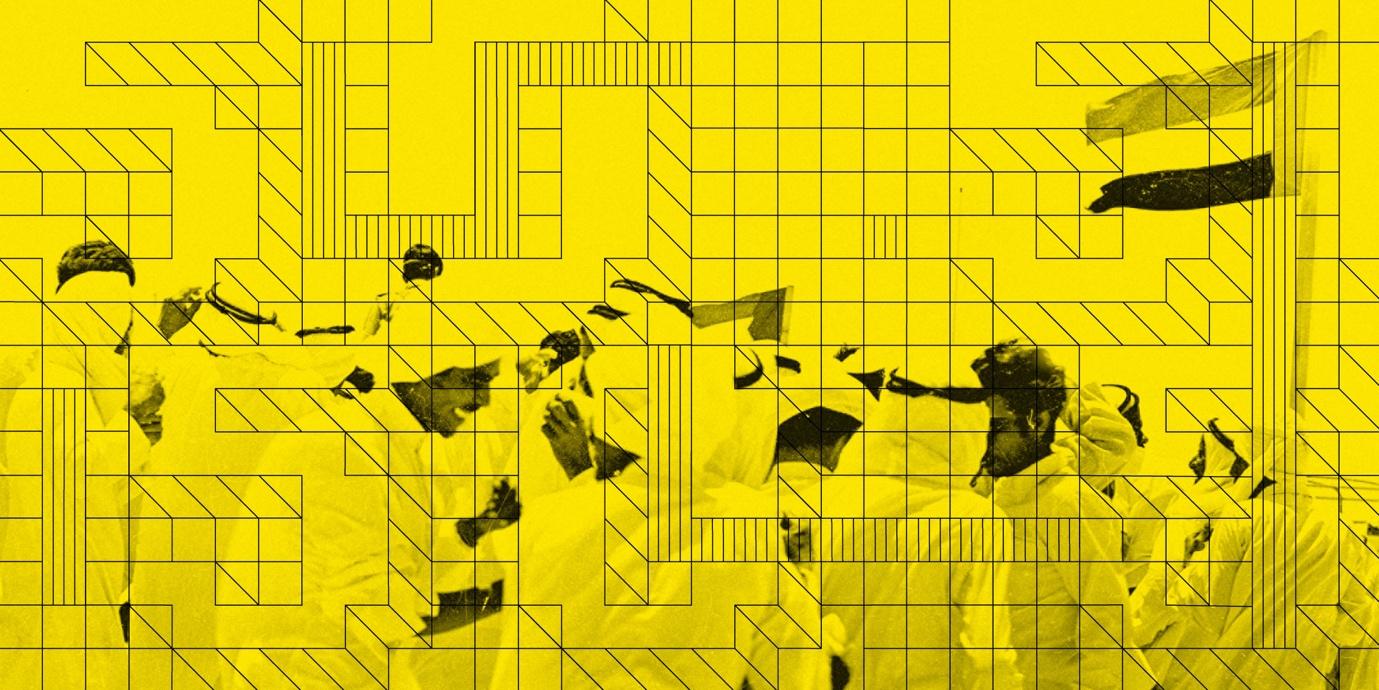 The fair showcased a diversified selection of artworks and artists from 31 different countries around the world as a reflection of Dubai’s multicultural identity, with a particular focus on artists from the global South for which Art Dubai has been known in recent years. Amongst the 50 galleries participating in the event, one could find artworks from the New-York based art gallery Aicon Art, the Khak Gallery based in Tehran or the Ronchini Gallery founded in Italy and based in London. A Sculpture Park showcased installations by world-renowned artists such as Bernar Venet or Pablo Reinoso whilst ten video stations screened short films by regional and international artists.

The fair was a success in terms of sales as galleries reported steady sales, with approximately $3 million worth of art sold during the fair’s first 3 days. Art Dubai’s artistic director, Pablo del Val, noted that collectors have been more reflective and thoughtful when it came to purchasing art as a reaction to the pandemic. Amongst the most important sales of the fair, the Parisian art gallery Galerie Perrotin sold photographs from French artist JR for $65,000 to a UAE based collector. Dubai based galleries, Custot Gallery and Meem Gallery, respectively sold an artwork by Greek artist Sophia Varia for $100 000 and two artworks by Dia Al Azzawi. Amongst African artists, Gallery 1957 sold 4 of Ivory Coast-based photographer Joana Choumali’s artworks for 10 to 16 thousands dollars each. In most cases, galleries sold an average of 2 to 3 artworks during the first three days of the fair such as the Brussels based Stems Gallery which was participating in the fair for the first time and sold 3 artworks by sometimes emerging young artists like Clement Poplineau. 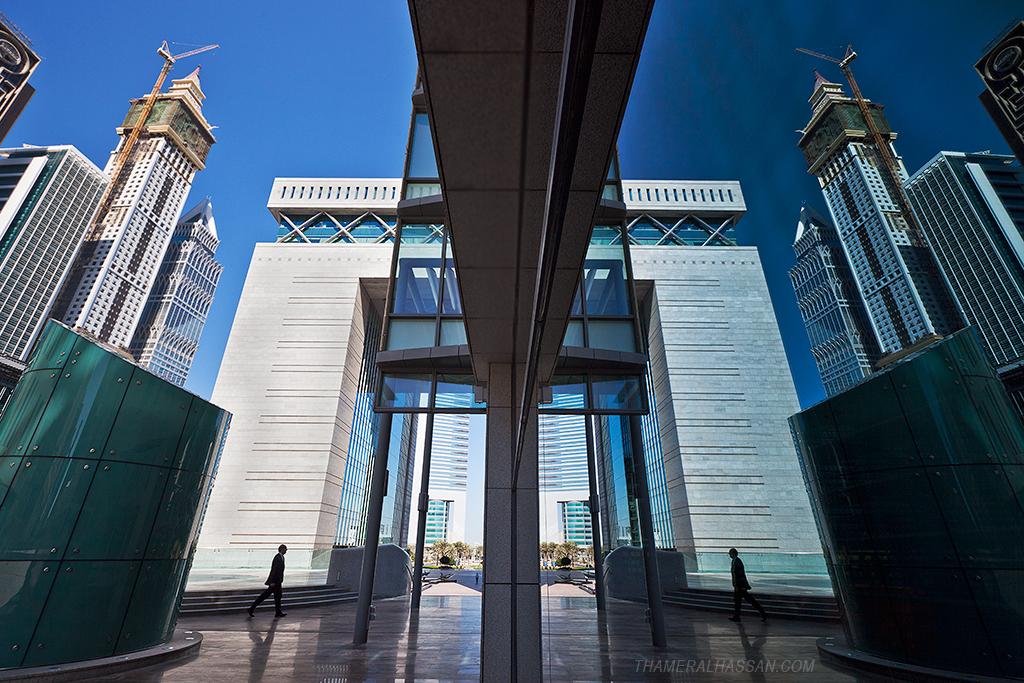 Art Dubai did not miss the chance to surf on the new trend that has recently been shaking up the art world: NFTs (Non -Fungible tokens). During the fair, NFTs lovers could admire works by NFT artists in an inaugural cryptoart cruise such as Amrita Sethi, who became the first female artist from the Middle East to produce a painting only available through an NFT, Debby Gommeren and Sophia the Robot. The organisation of this cryptoart cruise by Art Dubai illustrates the growing hype existing around cryptoart and fixes NFTs as the new essential art trading entities.

Overall, Art Dubai was a gamble that paid off for the most populated city in the United Arab Emirates, strengthening its position as a widely praised commercial hub for contemporary art. After a strict lockdown and the large impact that the pandemic has had on the tourism sector last year, Dubai seems to come out a winner of this pandemic. It is now one of the most open cities in the world, attracting again wealthy tourists trying to escape lockdowns. Art Dubai is thus keeping its important role to play in the contemporary art world, giving to other art fairs hopes to reopen soon.